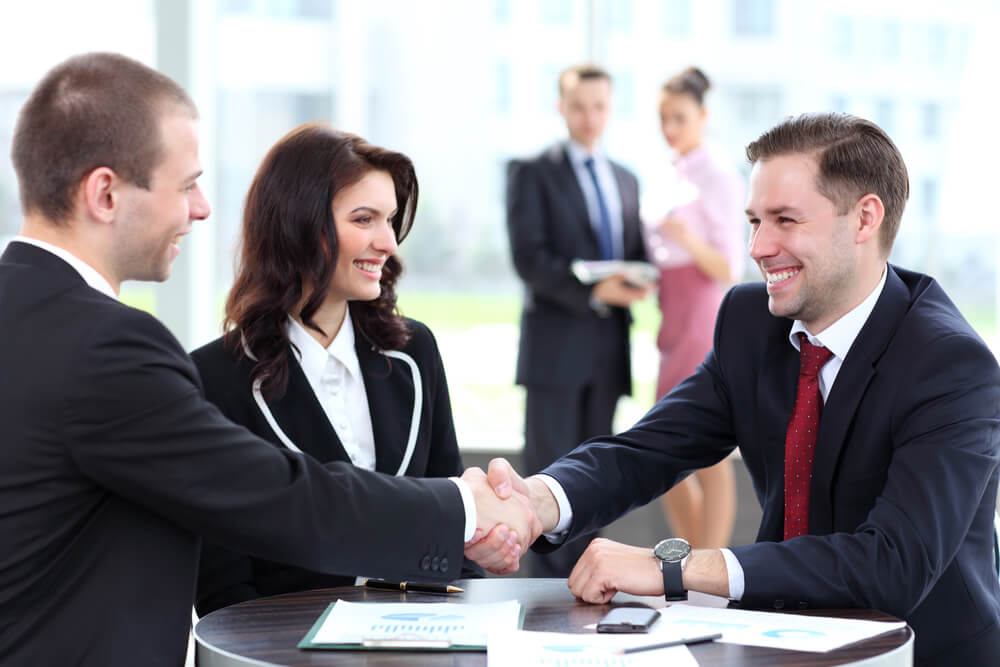 What Is Lean Six Sigma?

Lean Six Sigma is a data-driven, disciplined project management approach that eliminates errors at every stage in the process. It aims for a difference of six standard deviations between the mean and the closest limit restriction. Lean Six Sigma assesses the accuracy of goods and services in addition to measuring production and competitiveness. Amazon, 3M, Boeing, and other companies have also used Lean Six Sigma and had success doing so. Although Lean Six Sigma isn’t used in every area of these companies, it can be used where it’s needed and yields excellent results. We’ve answered a few questions below to give you more details.

Lean Six Sigma certification is sought by companies because it provides a predesigned set of resources and practices that allow an organization’s operations to expand exponentially. The main aim of certification is to recognize people for the expertise needed to detect and avoid process errors.

Where Do I Start?

Since you are not in a Six Sigma role, participating in our Lean Six Sigma curriculum would be beneficial to you. When earning a Green Belt certification, you’ll be able to advance to full-time positions and similar certifications based on your interests. Your coworkers will take courses from a variety of institutes if their company does not have an in-house Lean Six Sigma certification program.

You’ll start with Yellow Belt and progress to Green Belt and Black Belt certifications. You must perform assignments before or shortly after certification to ensure that the expertise is ingrained. Many institutes offer both instructor-led and self-paced classes, which you may choose depending on your requirements.

How’s The Future For Lean Six Sigma Experts of Mississippi?

Lean Six Sigma certification helps quality employees in the manufacturing industry, as well as many other companies, improve their skills and develop new techniques. It also gives them an information base on which to train their teams on best-in-class methodologies. The Lean Six Sigma Experts of Mississippi certification strengthens an organization’s operations, service, as well as manufacturing managers’ comprehension of steps and techniques. They will seek to provide valuable problem-solving training to their team members.

Lean Six Sigma certification offers you an advantage in a competitive environment, whether it’s for opportunities within or outside of your own company. Do you work within a small business or a large company? Is the company experimenting with robots or artificial intelligence? Organizations will seek Lean Six Sigma advisors to assist them in implementing well-planned, long-term changes.

How do you choose the instructor to assign to our company?

Any teacher would not suffice. You should hire a Lean Six Sigma consultant who can work with you to understand the company's purpose and vision. The mentor that you need should be well-versed in Lean Six Sigma techniques and have experience in businesses similar to yours.

What Level Of Support Does The Coach Provide For Candidates And Projects?

Working on a project and using a variety of resources may be both thrilling and demanding. In their eagerness to gather data unrelated to the project charter's reach, Green Belts and Black Belts could expend more energy than is necessary. You'll need a partner who will guide and coach you through application- or project-specific tasks including data collection, analysis, and assessment, as well as choosing the best ways and procedures to keep on board with the project charter and prevent scope creep. Problems and roadblocks in project implementation, as well as time management, can be discussed with the production partner. We'll also see if applicants need more coaching than others; coaching for the project team can be offered on an as-needed basis. The goal should always be to ensure that Lean Six Sigma is effectively implemented in your company.

Below are some of the explanations as to why you would want to obtain Six Sigma certification:

Obtaining a Lean Six Sigma certification is no simple task; the coursework is fascinating, and the tests are difficult. Moving from one belt stage to the next, on the other hand, necessitates years of real-world practice. As a result, it should come as no surprise that Six Sigma certified practitioners are well compensated.

What Are The Lean Six Sigma Certification Levels?

Yellow Belt is suitable for participants of the Lean Six Sigma project team who are subject matter professionals who want to concentrate on their work. They must be able to understand and appreciate the approach, as well as utilizing Lean Six Sigma approaches and methodologies.

A Green Belt is a team leader's certification in Lean Six Sigma. Using the techniques and computational resources available for Lean and Six Sigma, these organizations would be able to lead an enhancement campaign. Typically, they are in control of project management and management departments.

A Lean Six Sigma professional's highest level of certification is Black Belt. These people will be in charge of significant cross-functional enhancement programs, as well as training and mentoring Green Belt team leaders. They are the ones that decide which tool or technique to use, as well as how to use certain tools or techniques. They also participate in Process Gate project evaluations.

A higher-level subset of the Black Belt is the Master Black Belt. He is the organization's campaign coordinator and is a Lean Six Sigma Black Belt. These persons do not need a specific Lean Six Sigma credential; however, they must be able to manage the curriculum effectively by combining their Lean Six Sigma expertise with the corporate culture and standards.